Celebrating the  Year of the Dog.

These lovely coins weigh Two Ounce,  One Troy ounce and half an ounce  of pure silver.

It has been finished to proof standard.

The people born under this sign are said to be clever,

with Chinese Peony flowers in the background.

No more than  a 1000 sets of the beautiful coins will be released.

It will make a lovely present for someone born in those years.

The reverse designer, is Ing Ing Jon.  The obverse features an effigy of

The coin comes complete with numbered Certificate of Authenticity, box and cardboard outer. 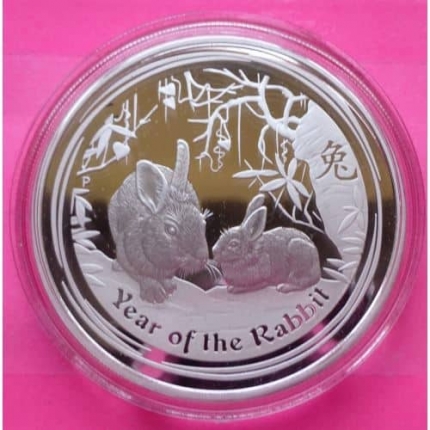 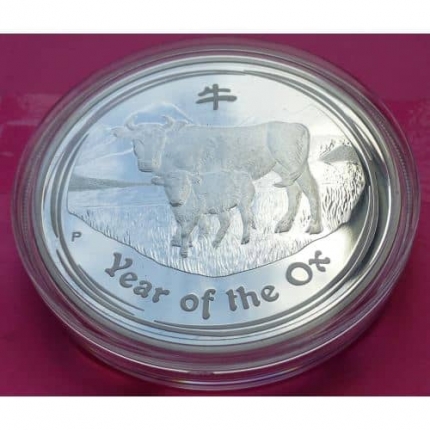 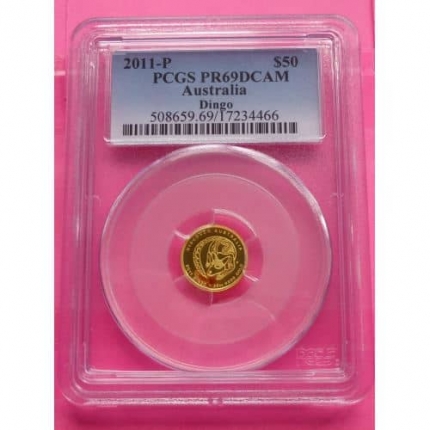 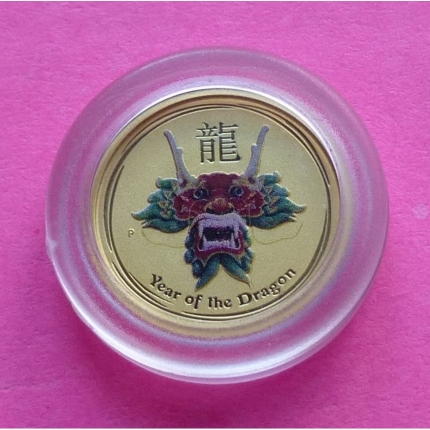