Struck on the day Celebration Brexit Sovereign to commemorate The United Kingdom leaving European Union , the Sovereign has a matt finish with a  Portcullis Privy mark and plan edge.

Following the death of of her father King George VI, the young Princess Elizabeth aged 25, becam… 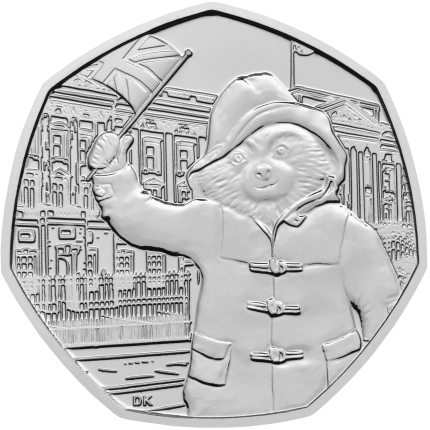 Loved around the world for six decades by children and adults alike, Paddington Bear is one of t…