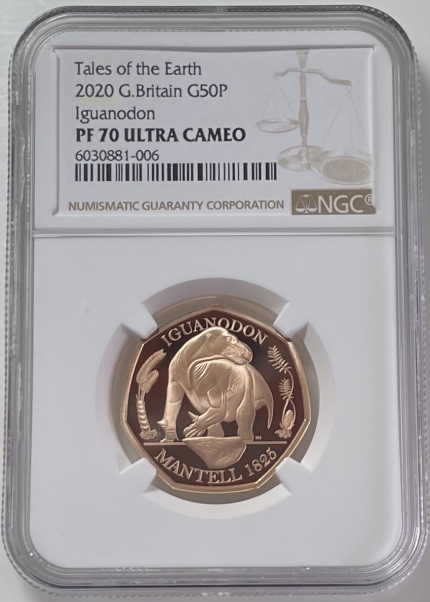 The Royal Mint has chosen  ‘The Who’ to be the fourth coin in the ‘Music Legends Collection’.

The Who formed in London in 1964 and are considered one of the most influential rock bands of the 20th century, having sold 100 million records worldwide

This Gold Proof  £25  coin comes complete with numbered Certificate of Authenticity, box and cardboard outer and has achieved the highest grade possible at NGC PF70.

The Coin Connection 2021 © All rights reserved