‘The Trial of Pyx’ meets as it has done for over 700 hundred years.

are the correct weight, diameter, and composition of the coins.

This Five Piece Sovereign comes complete with a numbered certificate of Authenticity, box, and cardboard outer. 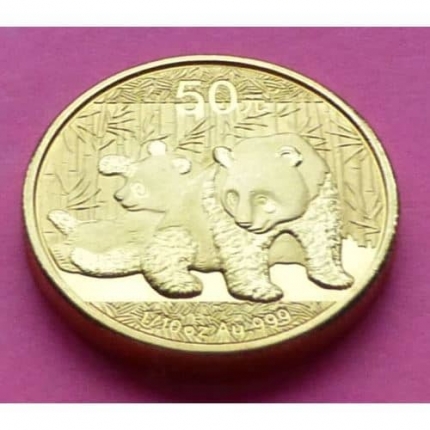 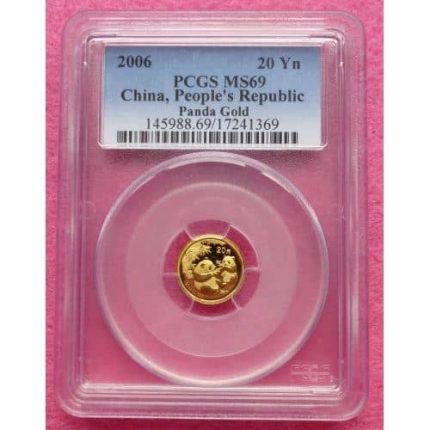 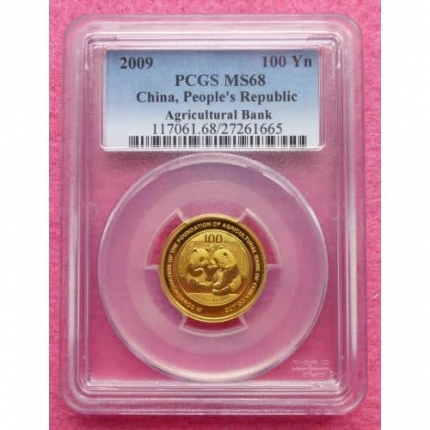 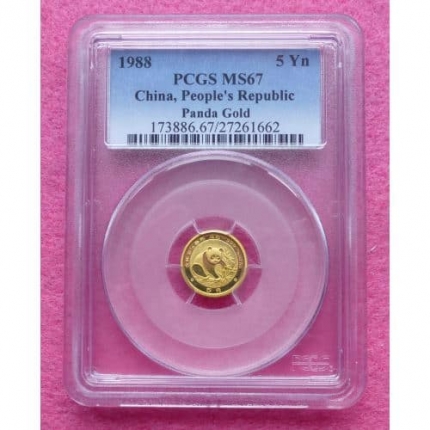