This brilliant uncirculated  £5 coin comes sealed in the presentation pack. 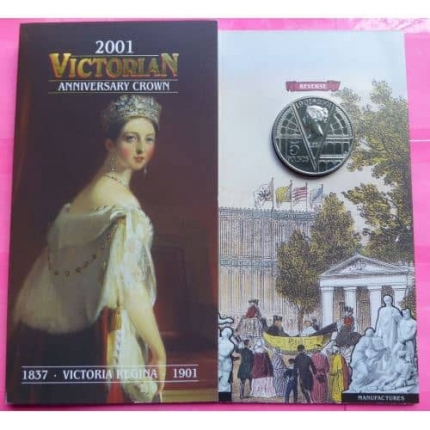 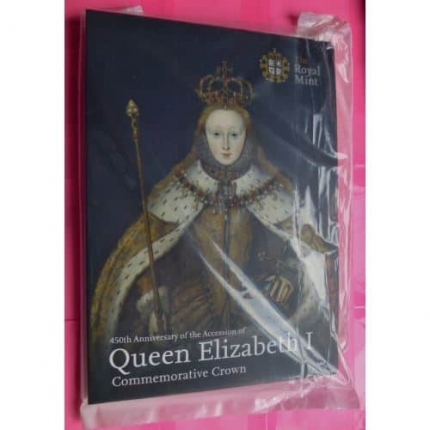 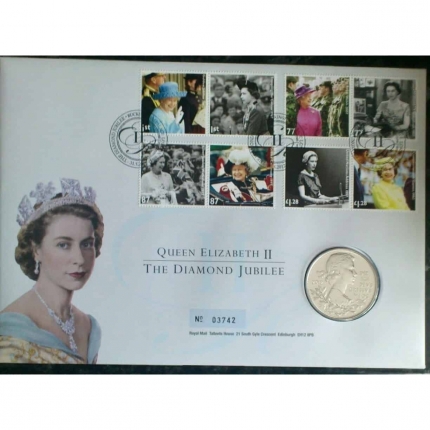