Released in 1969 in readiness for the decimal switch over, the lovely, 7 sided 50p marks it’s 50th Birthday this year.

Since its release in 1969, the 50p has been issued in many different commemorative editions celebrating many aspects of British life, from sporting achievements, to children’s literature.

This Proof 5 coin set, features 5 iconic editions, which have been struck, with the 2019 year date, the set contains the following 50p’s

75th Anniversary of the Battle of Britain

950th Anniversary of Battle Of Hasting

The  Proof set comes complete with box and cardboard outer

The mintage for this set is only 3500 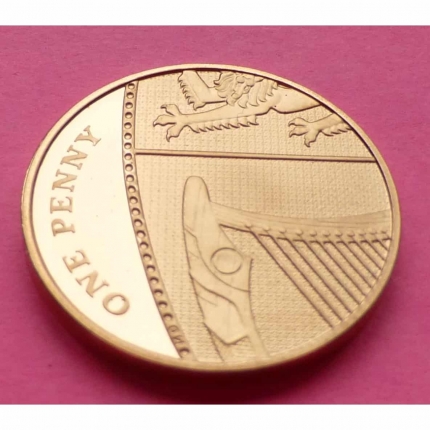 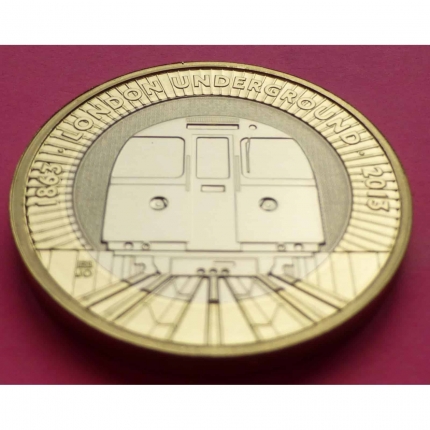