William Buckland  (1784-1856 was an English Paleontologist who made  detailed documentation of the dinosaur fossil he named for it ‘Megalosaurus’  which was discovered in Kirkdale. Overtime more fossils were found and British anatomist Richard Owen was the first scientist to realize that the fossilized remains of three creatures, all shared common characteristics, he used the term ‘Dinosauria’ to describe this new group of animals. 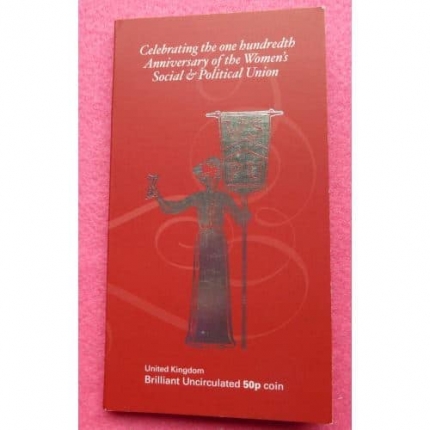 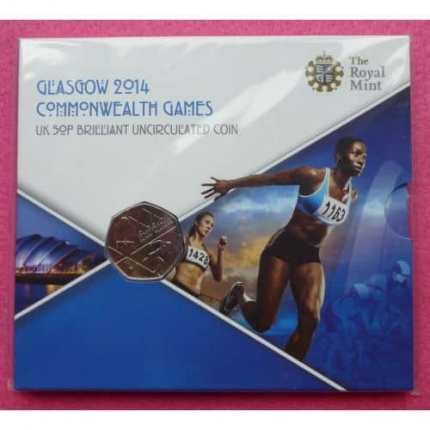 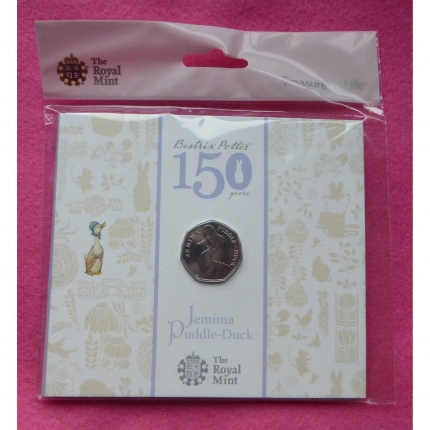 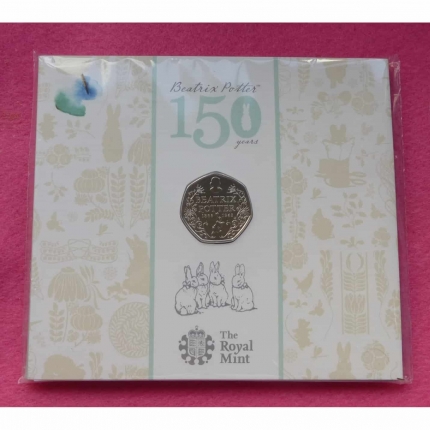