Following the death of of her father King George VI, the young Princess Elizabeth aged 25, became Queen on the 6th February 1952. Her  Majesty’s coronation took place 16 months later on the 2nd June 1953.  This year is the 65th Anniversary of the coronation.

She has kept her promise of a lifetime of service, and to celebrate the anniversary the Royal Mint has issued this lovely five pound Silver Piedfort Proof  coin complete with numbered Certificate of Authenticity, information booklet and cardboard outer 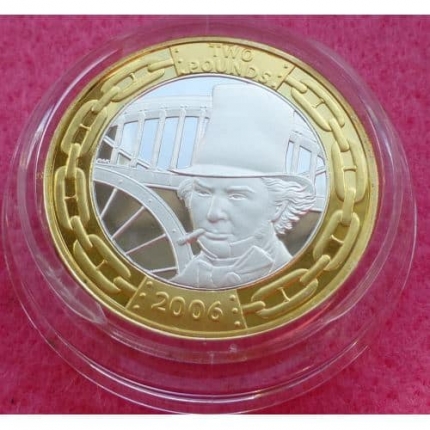 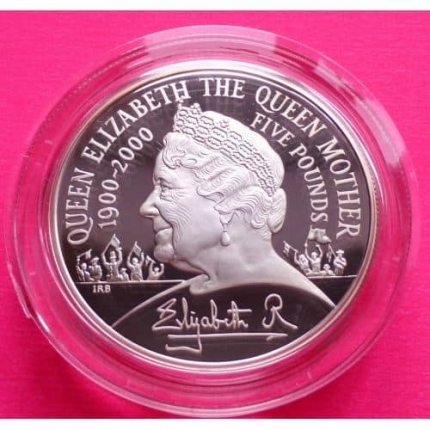 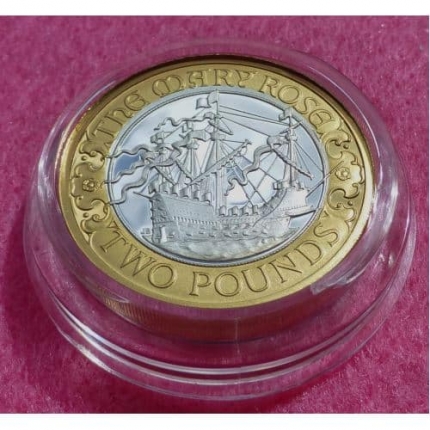