Jointly issued by the Royal Mint and the United States Mint this Silver Proof Two-Coin 1oz set Set celebrates the 400th Anniversary of the Voyage of the Mayflower,  which set sail from London in Mid-July 1620. 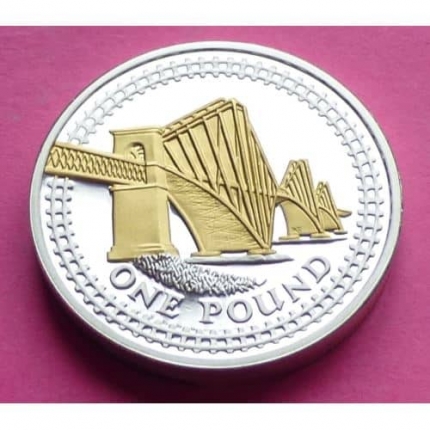 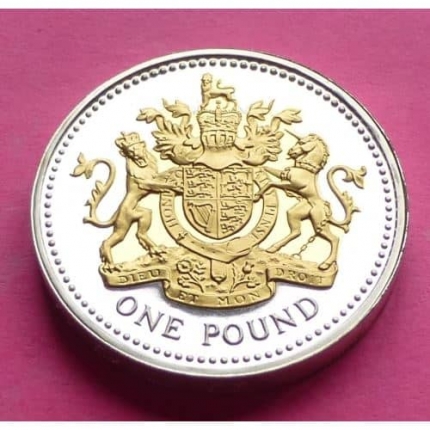 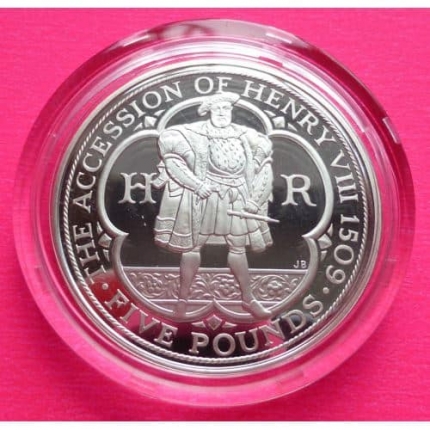 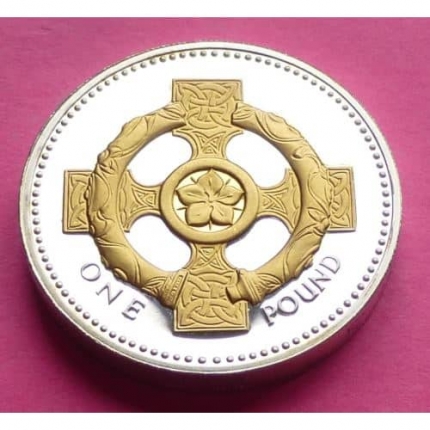