Captain Cook set sail for Tahiti in the summer of 1768. His task was identifying a’southern continent, which was the subject of rumours, and also observing the Transit of Venus.

Through his pioneering voyages of discovery, Captain Cook expanded our understanding of the world beyond known horizons. He made history, making scientific discoveries , charting new un-reached waters and opening up new trade routs all without the use of google maps or a ‘Satnav’!

When the coins are placed together, the design can be seen of as a whole, this coin is the second of three, to be released, how exciting is that! 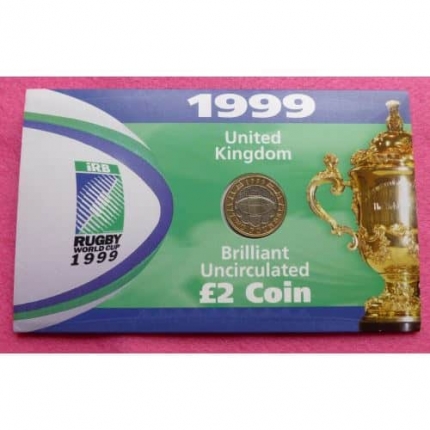 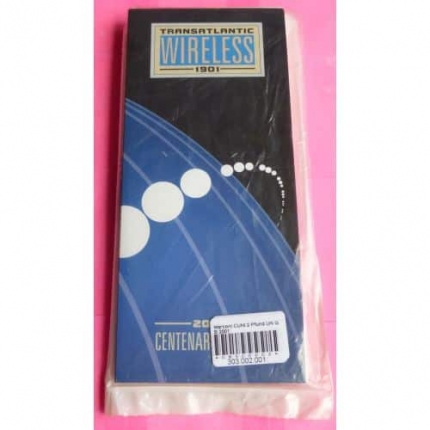 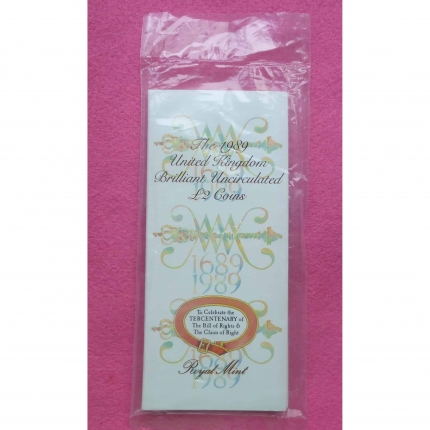 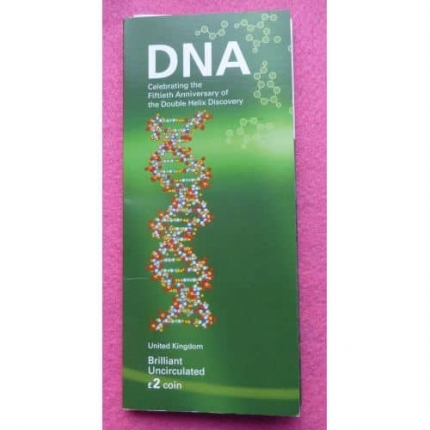