The precious metal was worn by royalty and priests while used with abundance on monuments and in funerary art, most famously the death mask of Tutankhamun. Hieroglyphics, meaning holy (‘hiero’) writings (‘glyphics’), comprise pictures of living creatures, objects used in daily life and symbols.

The spectacular reverse of the coin features 24 carat gold particles encased in perspex, surrounded by representations of Egyptian hieroglyphics and symbols. The design also includes The Perth Mint’s traditional ‘P’ mintmark and the coin’s weight and fineness. The Ian Rank-Broadley effigy of Her Majesty Queen Elizabeth II, the 2019 year-date and the monetary denomination are depicted on the coin’s obverse.

The coin is housed in a pyramid shaped display case, the top of which opens to reveal the coin. The surface of the pyramid is decorated by hieroglyphics and features a coloured winged scarab beetle design. The ancient Egyptians revered this insect as the divine manifestation of the early morning sun, Khepri, and believed the god, in the form of the beetle, rolled the disk of the rising sun over the eastern horizon at daybreak.

Packaged within a textured box stamped with the Golden Treasure scarab beetle design, the coin is accompanied by a Certificate of Authenticity. 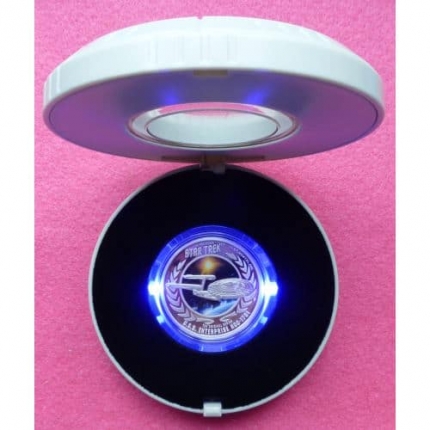 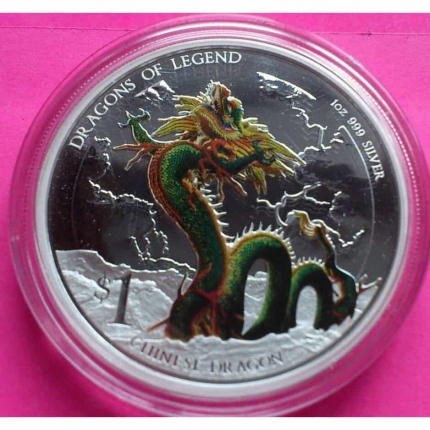 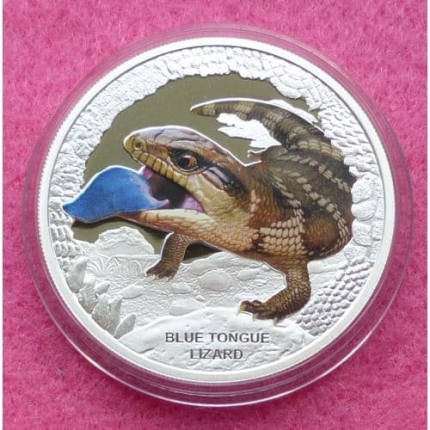