One of Great Britain’s most beloved monarch’s Queen Victoria was born on the 24th May 1819 at Kensington Palace. 2019 year marks the 200th anniversary of her birth.

Queen Victoria  reigned  for 63 years and seven months, longer than any other monarch apart from her grand-daughter Queen Elizabeth II.

It was a period of industrial, cultural, political, scientific, and military change within the United Kingdom, and was marked by a great expansion of the British Empire.

She married Albert in 1840 and they had 9 children, when he died  1861, Queen Victoria mourned his death and avoided public appearances.  In the latter half of her reign, her gold and and diamond jubilee’s were a public celebration. 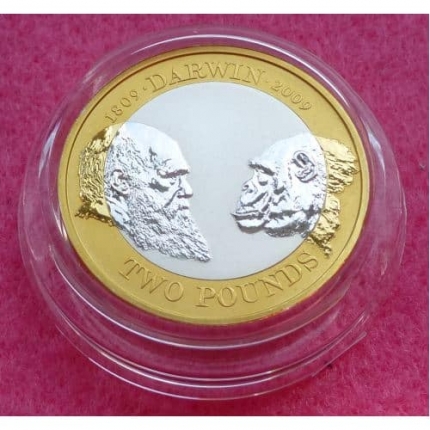 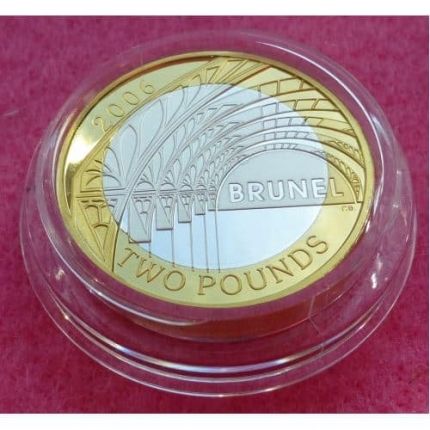 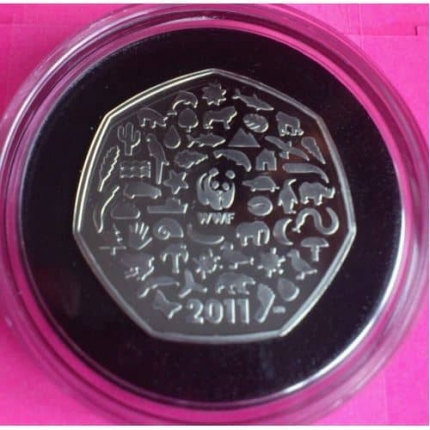