In 2016 the Royal mint issued this special full Gold Sovereign

to celebrate Her Majesty The Queen 90th Birthday.

This latest portrait was designed by James Butler, shown on the obverse.

The iconic image of  St George and dragon by Benedetto Pistrucci

THIS SOVEREIGN IS BRAND NEW AND SEALED IN ORIGINAL PACKAGING.

(photo’s shown  is our own sovereign from our personal collection). 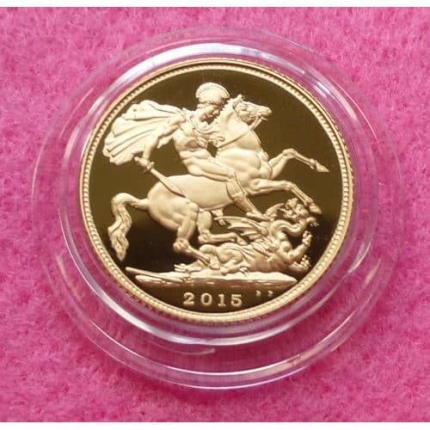 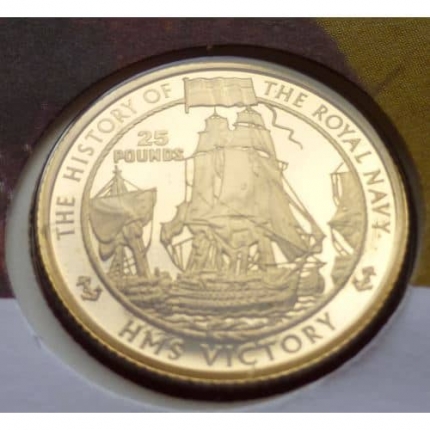 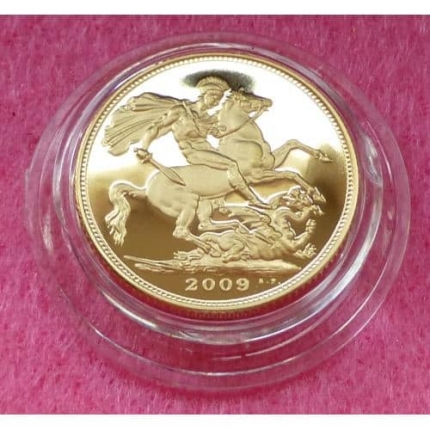