In 2016 the Royal Mint in collaboration with the Royal Mail  issued this striking First Day Cover, featuring a Fifty Pence coin and limited edition stamps to commemorate the 950th Anniversary of the Battle of Hastings,  Britain’s most famous battle.

In 1066, the Norman’s invaded  England,  the Anglo-Saxon King Harold, famously set his soldiers on a hill. Seven miles north west of Hastings near  a town now called ‘Battle’.  William the Conqueror, seeing King Harold had the military advantage, with his soldier’s entrenched on a hill, he ordered his troops to turn away  from the Saxon soldier’s and pretend to flee.

Seeing the ‘Norman’ soldiers, leaving Harold gave the order, for his soldiers to leave the security of the hill and give chase. The ‘Normans’ turned around, and the epic Battle of Hastings began.

The Anglo-Saxons, were defeated in Battle, King Harold lost his life after he was shot with an arrow in the eye.

Thus  the Norman invasion of the British Isles, led to William being crowned as King on Christmas Day 1066.

The only visual record of the battle is depicted on the Bayeux Tapestry, which is brought to life on this stunning coin.

The coin is presented in a sealed gift pack. 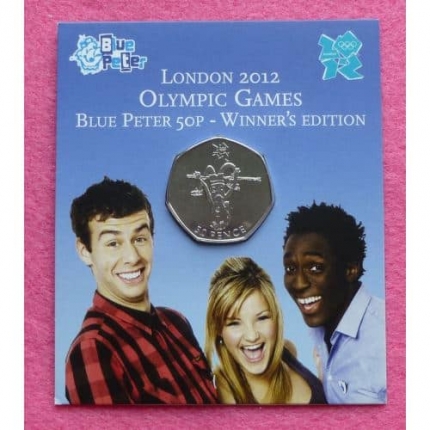 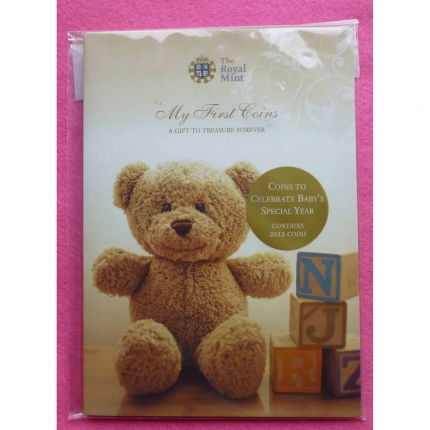 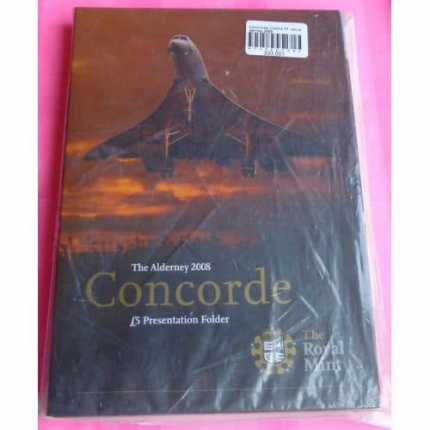 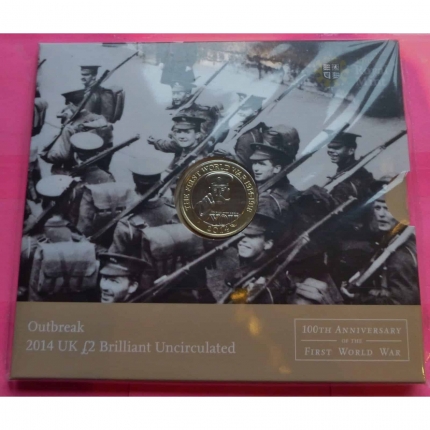