In 2012 the Royal Mint issued this beautiful Gold Two Pound Proof Coin to celebrate the 200th Anniversary of the birth of Charles Dickens.

Born on the 7th February 1812  in Portsmouth  and named Charles John Huffam Dickens.

When he was aged four years of age, Charles Dickens moved with his family to Chatham Kent. In 1824, Dickens works in a factory, his father, imprisoned for debt.

In 1833 he works as a Parlimentary reporter, his first literary sketch is published.

In 1836 he had a breakthrough as a London Author, with a serial publication of the Pickwick Papers .

He shot to fame at the age of 25, he was the leading international star on the literary scene.

Famous for his sharp satire, rich humour and peerless observation of the world.

In 1843, Dickens wrote his most famous book ‘A Christmas Carol’ in just six weeks.

Sadly he died in 1870 and was buried at Westminster Abbey, London

As relevant as they ever were, the works of Charles Dickens remain popular all over the world.

The Royal Mint decided to hold a limited competition.

They asked designers to submit ideas for the special reverse design.

Which would pay tribute to this Great British author and would resonate with readers.

The winning design is both clever and subtle and was created by Matthew Dent and succeeds in honouring the man and his works.

The winning image,  uses several different type faces, from ones that existed during his lifetime.

To ones that were designed since his death.

– ‘Sketches by Boz’, to his last,’The Mystery of Edwin Drood’ 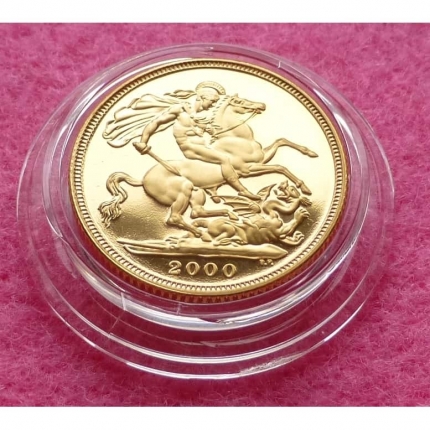 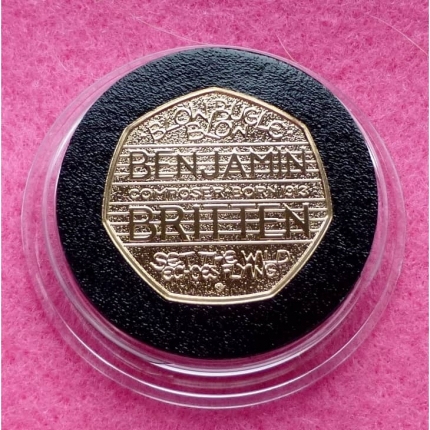 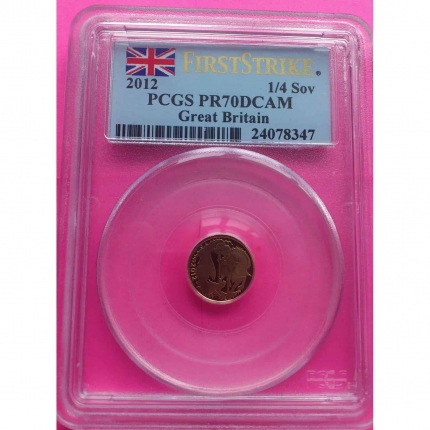