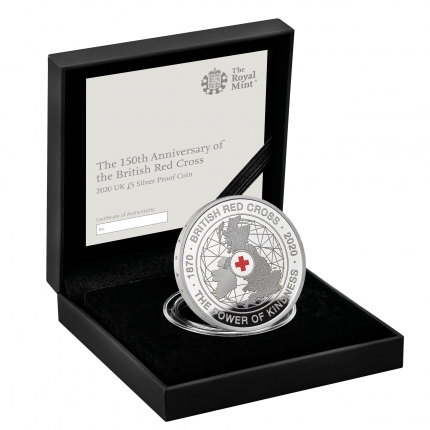 Use this form to make an offer to buy this item, please make sure you fill out all of the fields to ensure your offer is created successfully.

There was an error

Success! your offer has been submitted. If successful you will receive an e-mail shortly with instructions on how to buy.

of the Duke of Edinburgh Prince Philip, Her Majesty’s The Queen Husband.

Born in 1921 Prince Philip, was born the Prince of Greece and was the only son of Prince Andrew of Greece.

He is the oldest great, great-grandchild of Queen Victoria

and is in the line of succession to the thrones of 16 different countries.

He married the then Princess Elizabeth  at Westminster Abbey on 20th November 1947,

and when she became Queen in 1952, Prince Philip became the Royal Consort,

and has been at Her Majesty’s side ever since.

Prince Philip has made an enormous contribution

to the people of the United Kingdom and remains the Patron or President of 800 organisations.

and is twice the normal thickness of a standard coin, so is nice and chunky!

This coin comes complete with numbered Certificate of Authenticity, box and cardboard outer.

The Coin Connection 2022 © All rights reserved