In 2010 the Royal Mint issued this lovely Piedfort Silver Proof Belfast one pound  coin, as part of a four coin series, featuring the capital cities of out four nations which make up the United Kingdom.

Belfast is the capital city of Northern Ireland, and home to the Assembly of Stormont, the seat of the devolved legislature.

The name Belfast derives from the Gaelic ‘Beal Feirste’ which translates

as ‘mouth of the sandbars’ it alludes to its position on the old River Farset.

Belfast benefited greatly from this location, becoming one of the world’s largest shipbuilding centres during the Industrial Revolution.

This lovely Silver Proof Piedfort coin, is twice the thickness of a standard coin, so is nice and chunky

The reverse was designed by Stuart Delvin and celebrates Belfast’s nautical heritage. 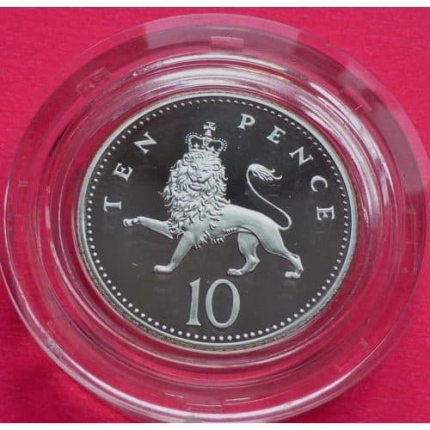 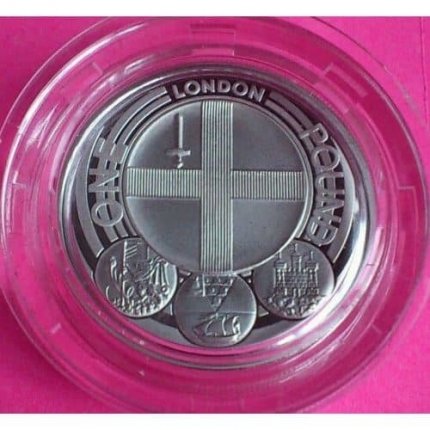 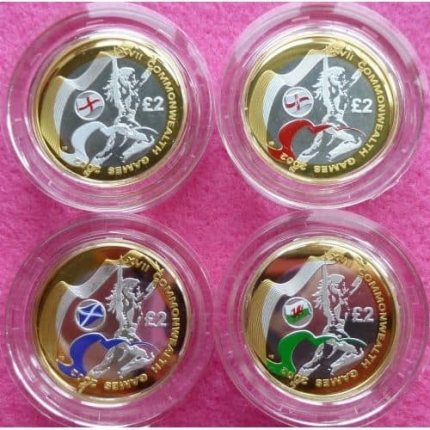