saw the ‘Old Union Flag adopted throughout the UK .

This silver proof coin comes complete with a Certificate of Authenticity 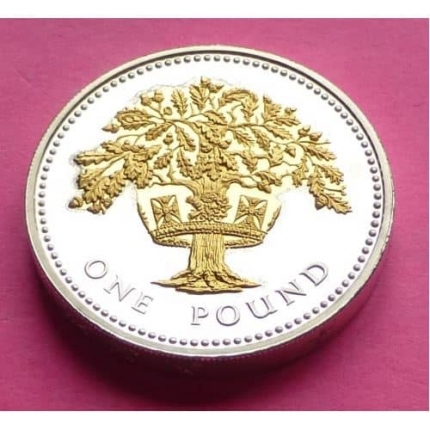 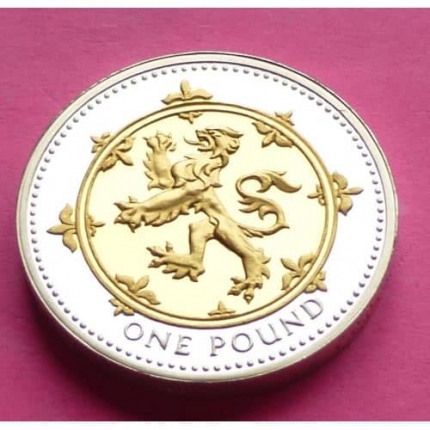