This particular coin part of the ‘Body Series’ celebrates the British wildlife , we have an incredible variety of animals which has evolved  to cope with our mild damp climate. Unfortunately, prime examples of our wonderful wildlife, are endangered species, including the Red Squirrel, whose numbers have declined over the last hundred years, due to the decreasing size of the woodland, and disease within the species.  The Red Squirrel has sadly earned it’s place on the UK Endangered Species List. Sometimes we humans forget, we don’t own the land, we share it with our animal neighbours and we have a duty to protect the flora and fauna for ourselves, the wildlife and future generations.

This silver proof coin depicts a Barn Owl, which is also on the endangered list, 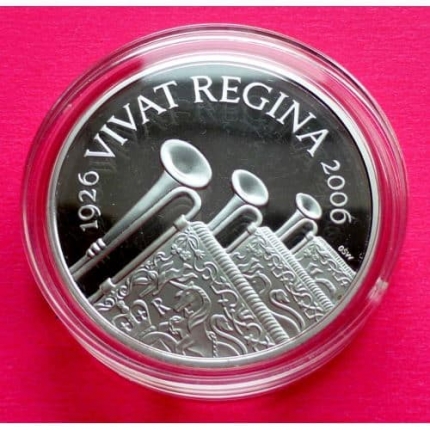 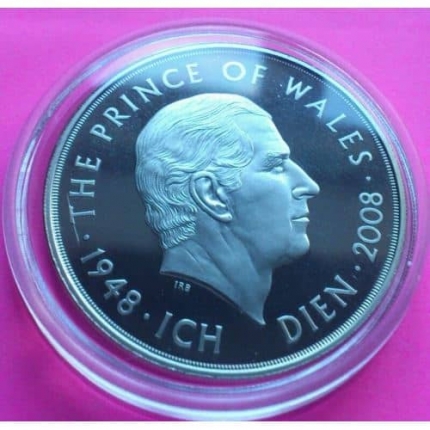